Cape Isle of Wight is a single-family home community in West Ocean City, MD. The neighborhood is full of coastal charm and is perfect for both primary residences and vacation homes.

In total, about 65% of homes in the neighborhood are waterfront. These properties are connected to a network of channels that flow out into the Cape Isle of Wight Bay. It’s an easy boat ride out to the Bay or Ocean. The canals can accommodate boats up to 30 ft. Boat lifts are also permitted.

To the east of the community are some of the best fishing and crabbing grounds around. To the west is plenty of space for canoeing, kayaking and paddle boarding.

Cape Isle of Wight is one of the most reasonably priced waterfront communities in the county. It’s a changing neighborhood with newer and larger homes being built.  Utilities are well water, public sewer, and Comcast cable.

Before the subdivision was developed in the 1950’s, Cape Isle of Wight was a 307 Acre Tract owned by the Lynch family. The property was used for a wildlife gunning club in the early 1900’s.

Popular for both locals and vacationers alike, the neighborhood has a coastal charm that has remained since its development in the 50’s.

Cape Isle of Wight is a short and easy ride away from downtown Ocean City, MD. It is also conveniently located near all the community activities and amenities of West Ocean City.

Just up the street are the West Ocean City Outlets. You will find dozens of shops, national retailers and outlet locations. The outlets are also home to Flagship Movie Theater.

Just at the end of Keyser Point Rd, you will find a CVS, Rite Aid, Wawa, Hooters and Waterman’s Seafood. Only a mile or two further away are so many more dining options.

For More Information on This Community 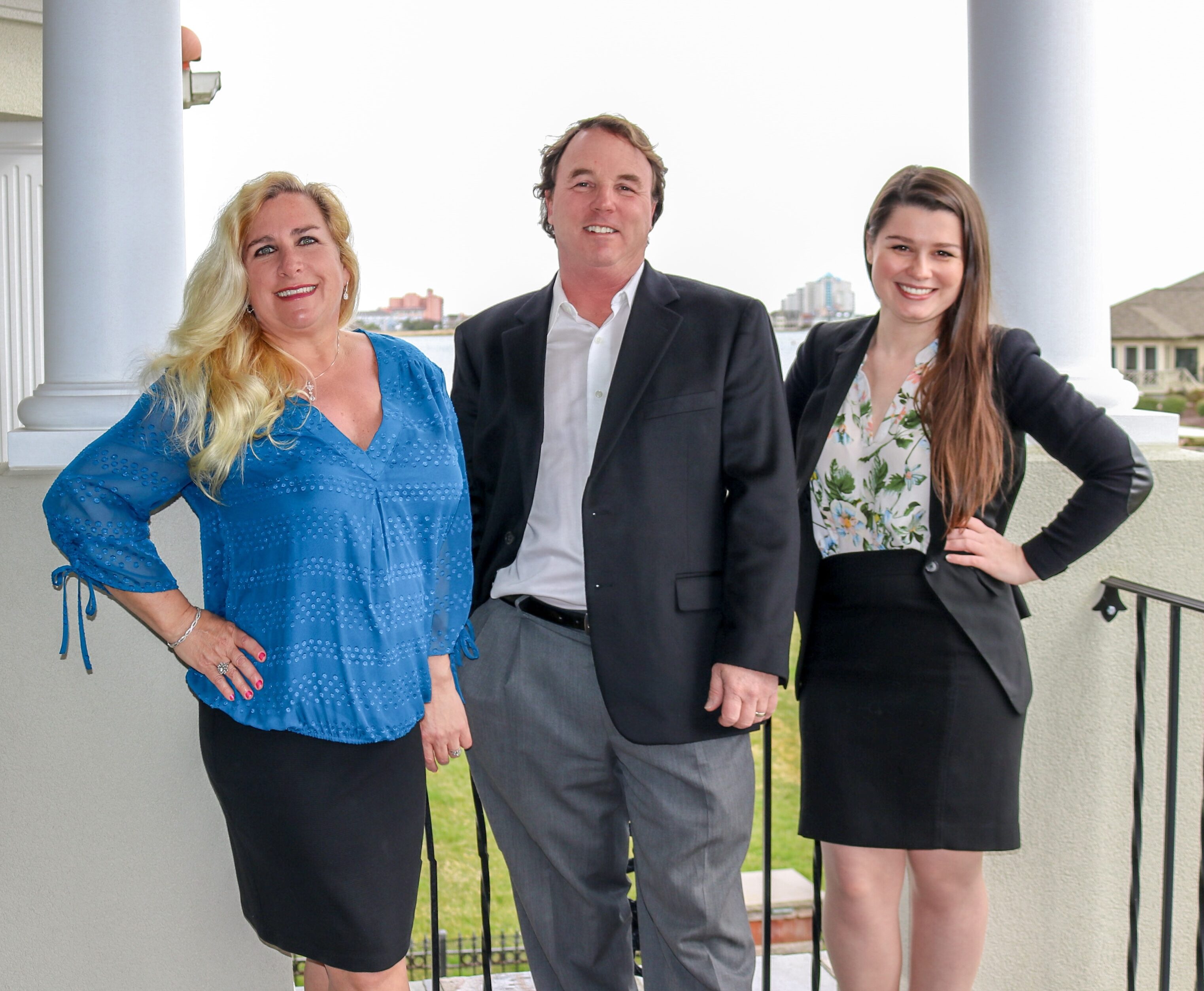 With over twenty years of real estate experience, we strive to deliver a quality customer service and the highest level of expertise available in the Ocean City area. Call Today at (410) 726-8631